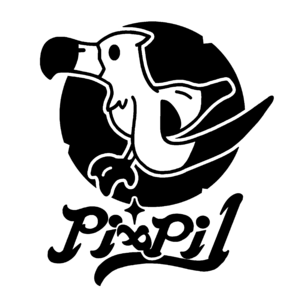 Pixpil is an indie games studio based in Shanghai, China.

They opened their Shanghai office doors in early 2013 with only 3 people. Using a game engine of their own making, they started development on their first game, Eastward.

The game's pixel art style was influenced by 90s - 00s Japanese animation, and the game's narrative-driven RPG gameplay was inspired by their joint love of games such as the Mother and The Legend of Zelda series. Since starting work on Eastward they have grown in size to 10 members.[1]